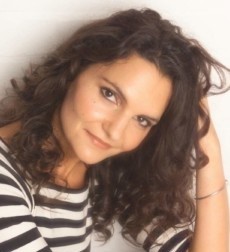 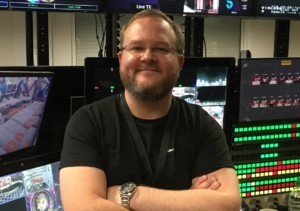 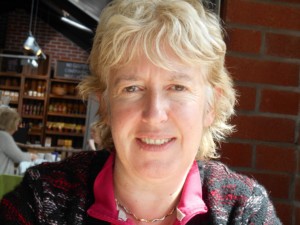 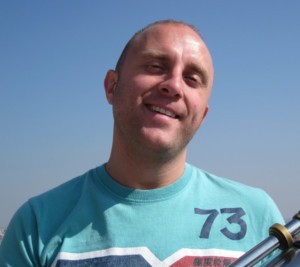 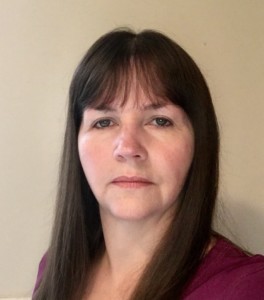 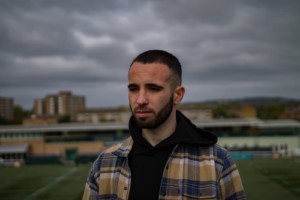 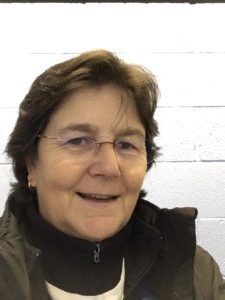 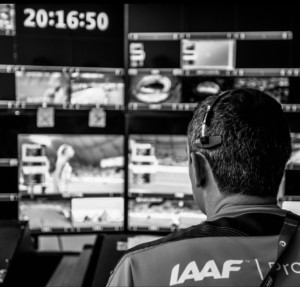 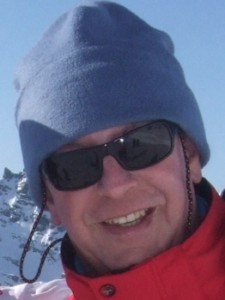 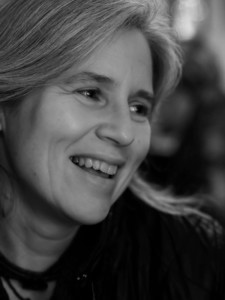 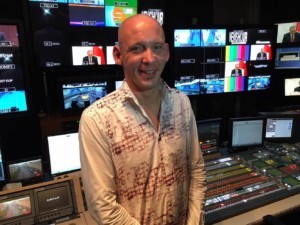 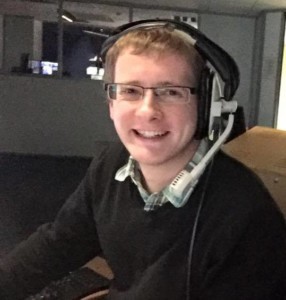 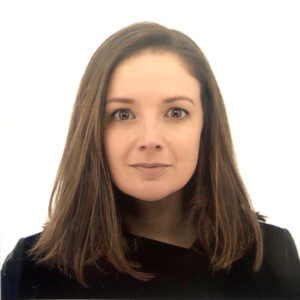 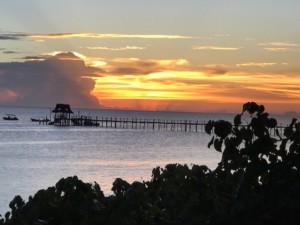 Latest news from the Twittersphere

Latest news from the Twittersphere

A little bit of history

The Guild of Vision Mixers was formed in May 1984 at a meeting held at BBC Bristol. When the Guild was formed most vision mixers were employed on the staff of the BBC and the ITV companies.

At one time, Thames Television employed seven vision mixers, with a similar number at LWT. During this period, only a handful of freelancers existed.

However, in the early nineties, there were major changes in the ITV franchises and many vision mixers entered the freelance market.

In addition, the BBC downsized their vision mixing department and yet more people left and became freelance. With no work base to meet at and with very few jobs requiring more than one or two vision mixers, those employed in this field rarely saw each other.

Also vision mixers who were still staff rarely met with those who were freelance.

More about the Vision Mixers Guild

Before you can become a Vision Mixers Guild member you will first need to contact us through the enquiry form and provide a little information about your work history.

Once your application has been approved we will send a password for you to register on the site.

Register to become a member

This website uses cookies to improve your experience while you navigate through the website. Out of these cookies, the cookies that are categorized as necessary are stored on your browser as they are essential for the working of basic functionalities of the website. We also use third-party cookies that help us analyze and understand how you use this website. These cookies will be stored in your browser only with your consent. You also have the option to opt-out of these cookies. But opting out of some of these cookies may have an effect on your browsing experience.
Necessary Always Enabled
Necessary cookies are absolutely essential for the website to function properly. This category only includes cookies that ensures basic functionalities and security features of the website. These cookies do not store any personal information.
Non-necessary
Any cookies that may not be particularly necessary for the website to function and is used specifically to collect user personal data via analytics, ads, other embedded contents are termed as non-necessary cookies. It is mandatory to procure user consent prior to running these cookies on your website.
SAVE & ACCEPT